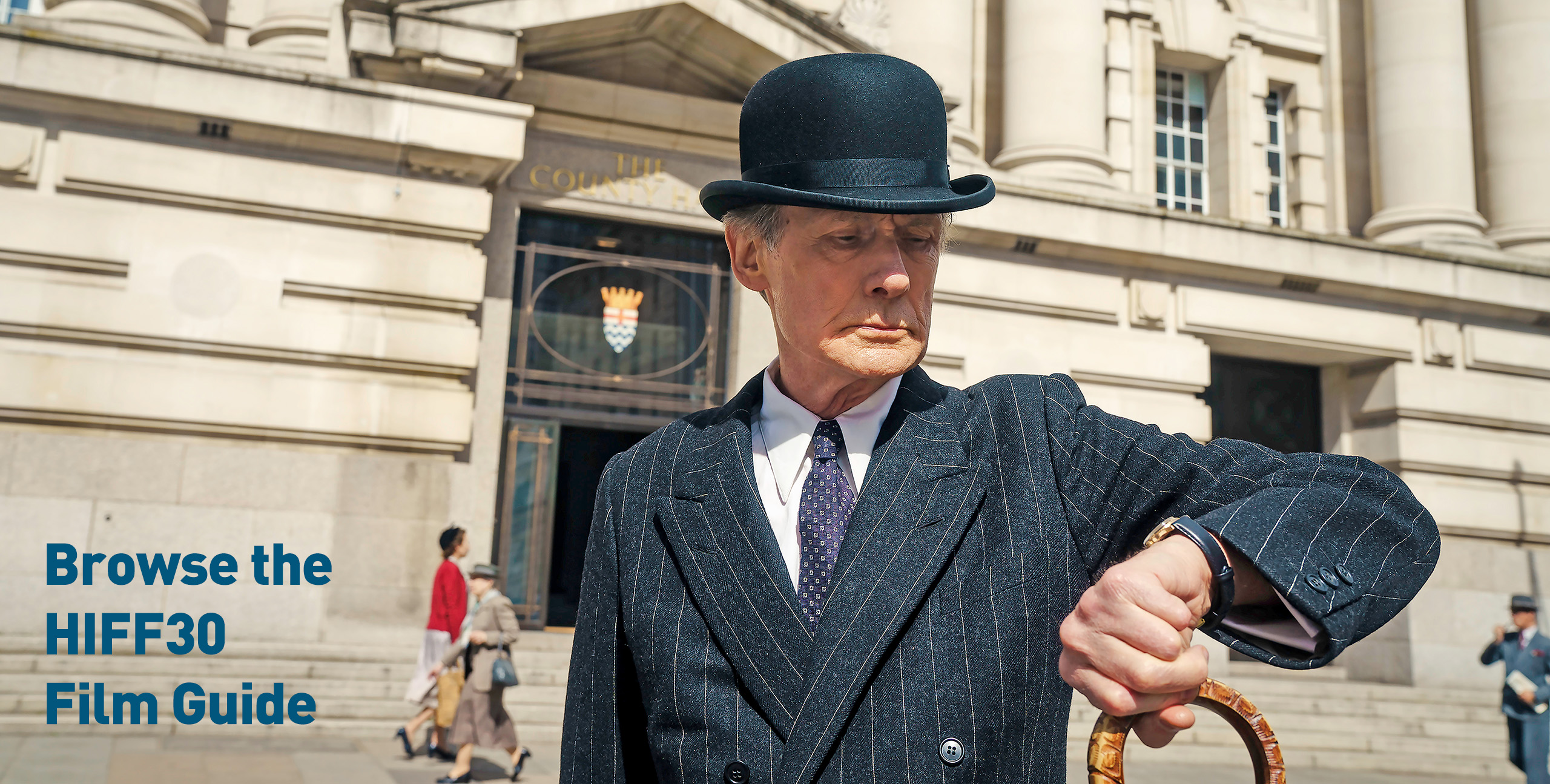 HamptonsFilm, a non-profit founded in 1992, established as one of the most influential film festivals around the globe, has offered year-round screenings, talks and educational programs since its inception.

HamptonsFilm was founded in 1992 to celebrate the art of film and to introduce a unique and varied spectrum of international films and filmmakers to our audiences with an annual film festival each October. A non-profit organization with year-round screenings of global narrative and documentary films, a screenwriters lab, and extensive educational initiatives, HamptonsFilm produces programs that enlighten, educate, and provide invaluable exposure for filmmakers, while also providing the East End of Long Island

with an educational and cultural experience that enriches the lives of its citizens and contributes to the local economy. The annual film festival, the premier film event on New York State’s East End, and recently referred to by Variety as “one of America’s most glamorous displays of the best in cutting-edge cinema,” continues to play an important role during awards season, with a significant number of titles highlighted every year at the Academy Awards. 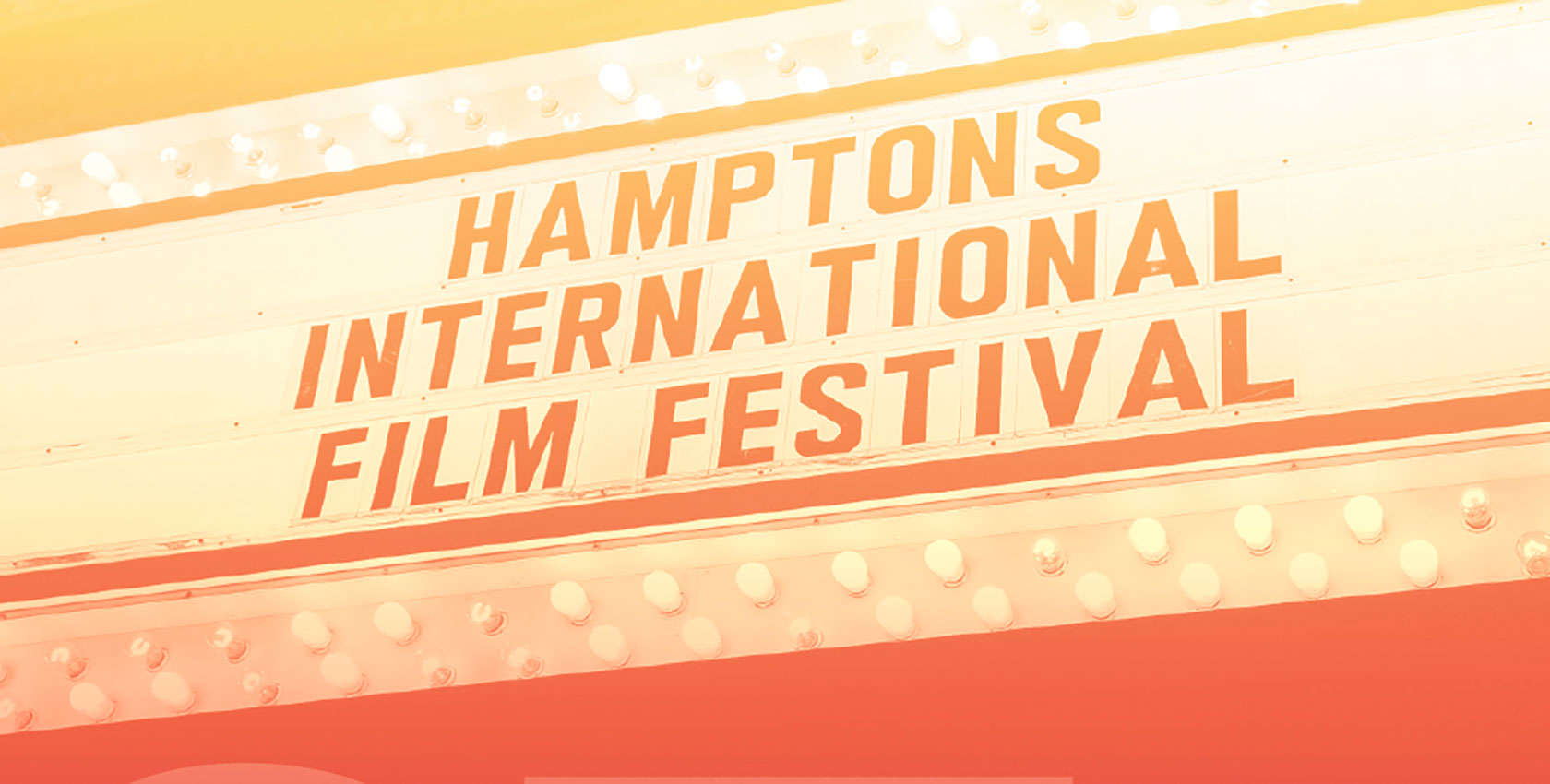 Be one of the first to screen the best in global cinema. Hear internationally known directors share their experiences. Mingle with A list actors and directors. Attend one of the exciting events on a beach, a vineyard, a hike, or a lake in which the Hamptons are known. Join us for five days on an inspiring look at the world. 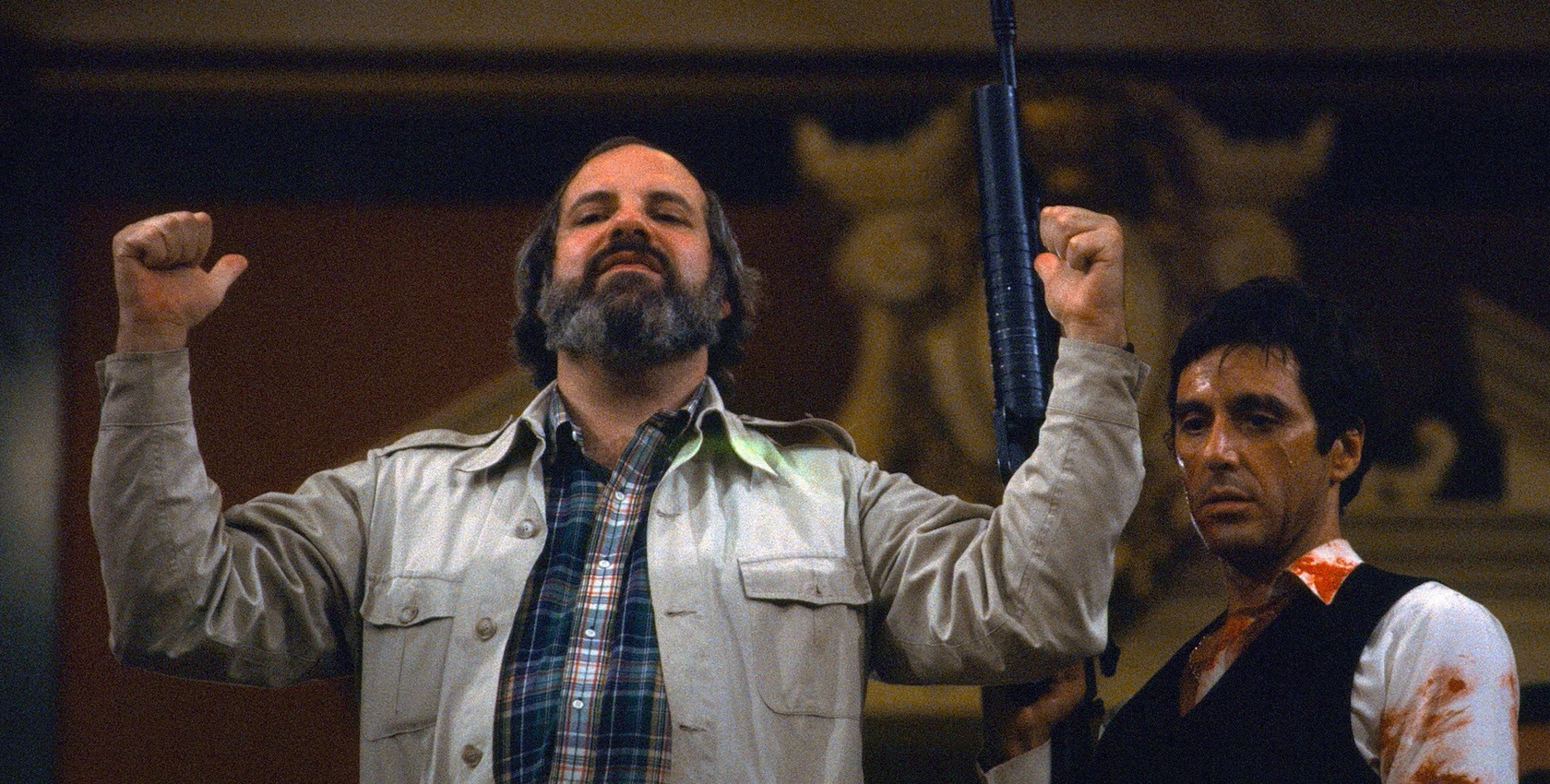 Hear him speak about his legendary career with HamptonsFilm co-chair Alec Baldwin. Equally regarded as a leading member of the New Hollywood movement, the Master of the Macabre, and the heir-apparent to Hitchcock’s legacy as an unparalleled auteur of suspense filmmaking, Brian De Palma has held a singular role in American filmmaking for almost a half-century. After getting his start in the late sixties with a series of irreverent New Wave-esque satires, De Palma’s first major mainstream success: 1976’s CARRIE spanned to a directing career including SCARFACE, BLOW OUT, THE UNTOUCHABLES and MISSION: IMPOSSIBLE. 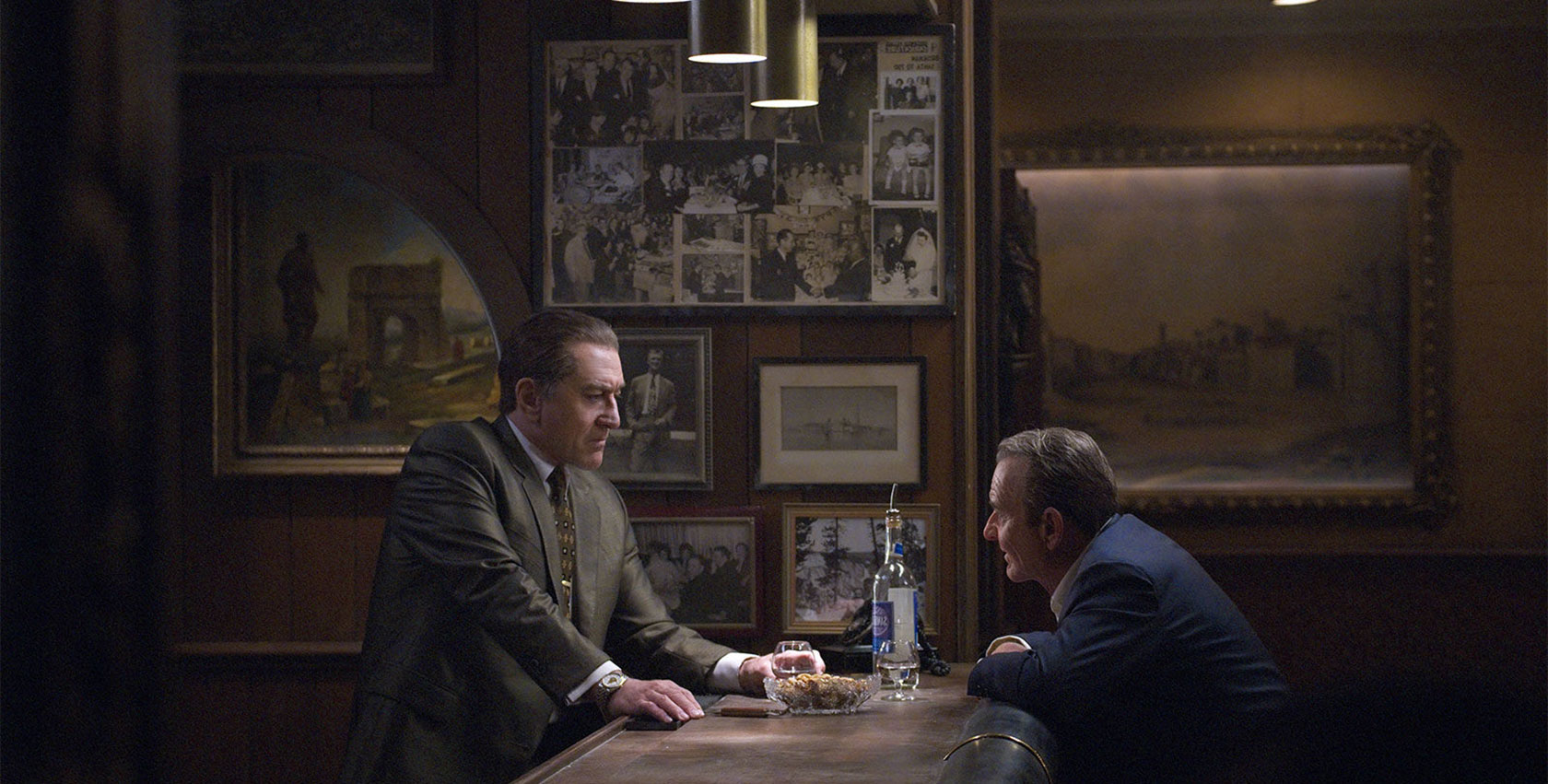 Starring Academy Award®-winning actors Robert De Niro, Al Pacino and Joe Pesci on Friday, THE IRISHMAN is the Friday Centerpiece film on October 11. An epic saga of organized crime in post-war America told through the eyes of World War II veteran Frank Sheeran, a hustler and hitman who worked alongside some of the most notorious figures of the 20th century. Spanning decades, the film chronicles one of the greatest unsolved mysteries in American history, the disappearance of legendary union boss Jimmy Hoffa, and offers a monumental journey through the hidden corridors of organized crime: its inner workings, rivalries and connections to mainstream politics. 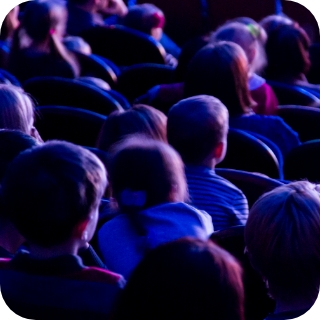 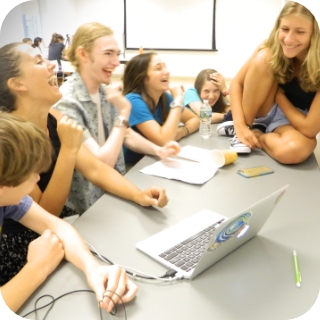 Every summer, students ages 8-15 create their own short films in one week, while learning screenwriting, directing, acting, producing and editing from industry professionals. 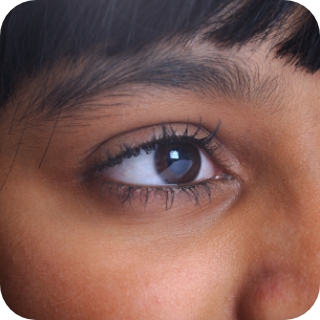 A graduating senior in each of the Hamptons five high schools receive a $1000 cash scholarship, provided thanks to underwriting by The Hilaria & Alec Baldwin Foundation. 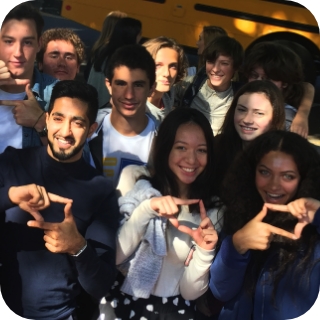 The HIFF Jr initiative produces programs for students of all ages year-round. These courses allow them to freely express their thoughts through the medium of film. 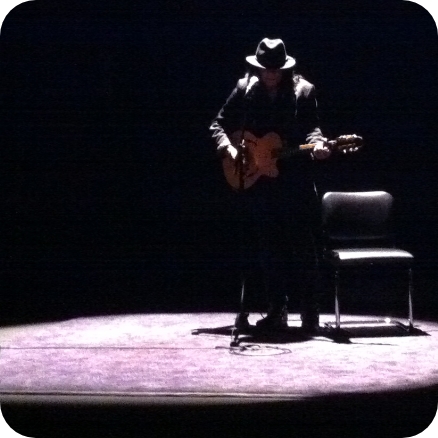 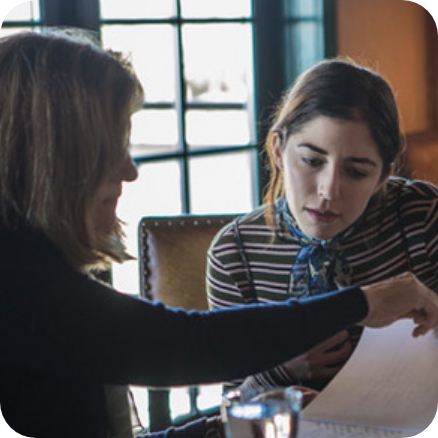 An intimate gathering to develop emerging screenwriting talent by pairing established writers and creative producers with up-and-coming screenwriters to develop their scripts.